Glasgow City Council today (27 June) approved funding of almost £4.2million towards making homes in the city more energy-efficient. The funding is expected to deliver insulation measures to 776 households in the owner-occupier and private landlord owned sectors. 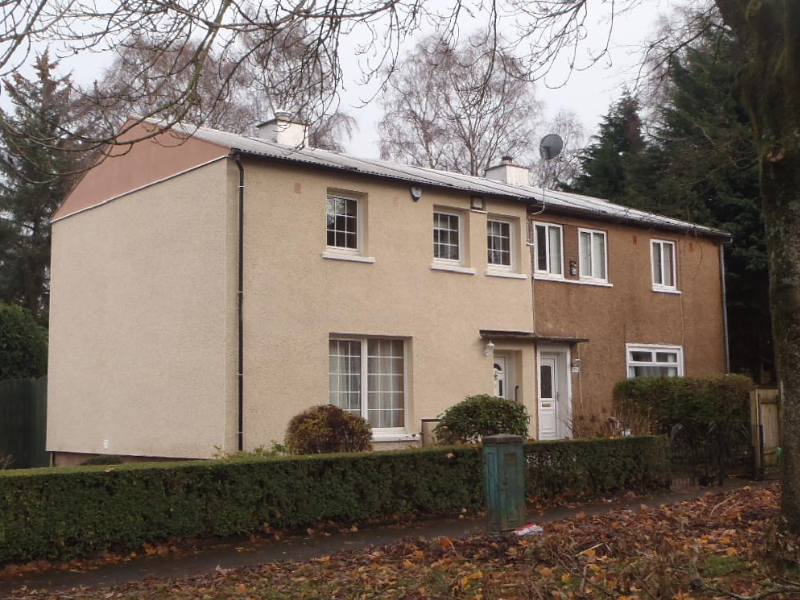 The Scottish Government's Home Energy Efficiency Programme for Scotland: Area Based Schemes (HEEPS: ABS) was introduced in 2013, and is an area-based approach to deliver insulation measures to owner occupied and private landlord owned properties.

11 projects have been identified in Glasgow to benefit from this funding, in areas which: