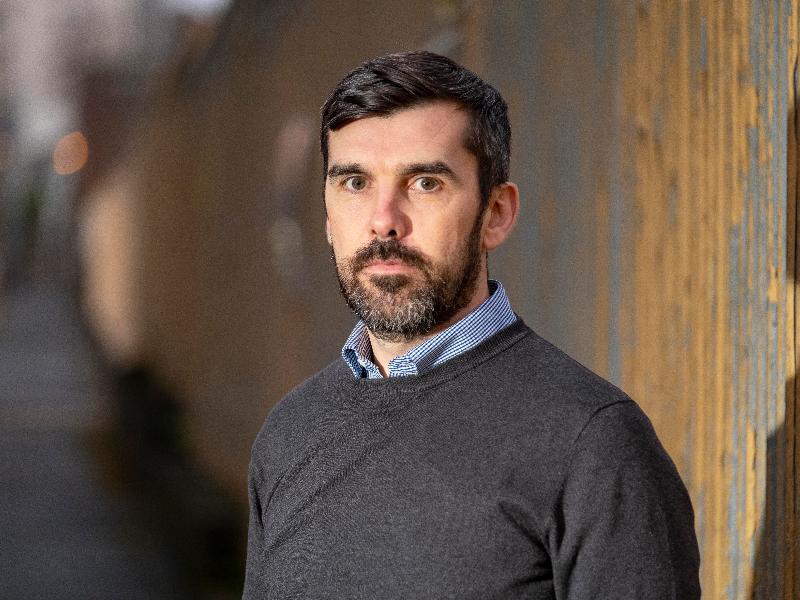 A new study by researchers at Glasgow Caledonian University (GCU), Liverpool John Moores University (LJMU) and the University of Liverpool has found for the first time that the majority of Scots support the introduction of drug consumption rooms (DCRs).

The research also revealed that the public are more sympathetic to setting up drug consumption rooms (also known as Safer Drug Consumption Facilities) if they are given more information about the potential benefits they could have for people indirectly affected by drug-related harm, such as families impacted by drug-related deaths.

The research found that 61% of people agreed with the introduction of DCRs in Scotland, whilst only 15% disagreed, and 24% were unsure. This is the first scientific study on public support for DCRs in the UK.

Scientists randomly presented one of six different messages about DCRs to 1591 people from across Scotland, designed to match the profile of the Scottish general population to ensure the findings of the study reflect the wider public's views.

Dr Andrew McAuley, a Senior Research Fellow in the School of Health and Life Sciences at GCU, is the Senior Author of the paper entitled 'Effects of messaging on public support for drug consumption rooms in Scotland' published in the International Journal of Drug Policy. The research was funded by Glasgow City Alcohol and Drug Partnership (ADP).

He said the research provides further evidence for the introduction of DCRs in Scotland to help tackle the growing drugs crisis, and despite widespread support from the Scottish Government, local authorities, and health officials, the UK government has consistently objected to their introduction.

Earlier this year, another study led by GCU researchers also found that the majority (75%) of people who inject drugs in Scotland would use DCRs, with that figure rising to 83% in Glasgow city centre.

Dr McAuley said: "Harms related to drug use in Scotland are at record levels and Glasgow is at the epicentre with an ongoing HIV outbreak and some of the highest drug-related death rates in the country. One of the proposals put forward to tackle these public health crises has been a DCR but this has repeatedly been rejected by the UK government.

"However, that doesn't mean that the case for DCRs in Glasgow has gone away and, as researchers, we've continued to build the evidence base for a DCR in the city by looking at the drug-related harms that such a facility would seek to address including our work on HIV, public injecting, and more recently whether people who inject drugs would use it.

"This latest research not only suggests that Scots support DCRs but also that giving the public more information about the benefits of DCRs such as reducing drug deaths among people who use them, and also that they can save the NHS money because of the overdose deaths and infections that they prevent, would make them more supportive."

Harry Sumnall, Professor of Substance Use at LJMU, and lead author of the study, added: "Although around one hundred DCRs are in operation internationally, where they contribute to strategies to reduce drug related deaths, DCRs are still seen as controversial in the UK.

"Our study findings show that not only is there good public support for DCRs in Scotland, but when some of the concerns that the public might have about them are addressed, and the impact of drug-related deaths on families is explained, there is even greater support.

"Our findings can provide reassurance to decision makers that the public empathise with families who are bereaved through drug use, and when the health and economic benefits are explained, the public would support introduction of a DCR as part of wider strategies to reduce drug related deaths."

Susanne Millar, Chair of Glasgow City Alcohol and Drug Partnership (ADP) and Interim Chief Officer for Glasgow's Health and Social Care Partnership, welcomed the research results and said public support for drug consumption rooms "bolsters the unequivocal evidence of the urgent need for such a facility".

She added: "It highlights the emotional, social and economic impact addiction is inflicting on individuals, families, communities and public services. People fully appreciate that such a facility could not only help those who are personally struggling with addiction, but also their relatives and the areas they live in, as well as easing pressure on Glasgow's frontline emergency services.

"The city's Health and Social Care Partnership is ready to pilot a Safer Drug Consumption Facility as soon as Westminster agrees to make the legal changes required for us to do so legally. And that can't come soon enough for the city as a whole and the thousands of families affected by addiction."

Councillor Mhairi Hunter, Glasgow's City Convener for Health and Social Care, said it was "high time decision-makers in the UK Government caught up with public opinion and stopped blocking the introduction" of drug consumption rooms where they are desperately needed.