The designers of a City Deal project to prepare the former Diageo distillery site at Port Dundas for new homes to be built have scooped a top award for Public Realm/Landscaping at this year's Scottish Design Awards.

Blyth and Blyth Engineers, rankinfraser landscape architecture, and Foto-ma lighting designers were acknowledged by the award panel for their work on the project close to the Forth and Clyde Canal. 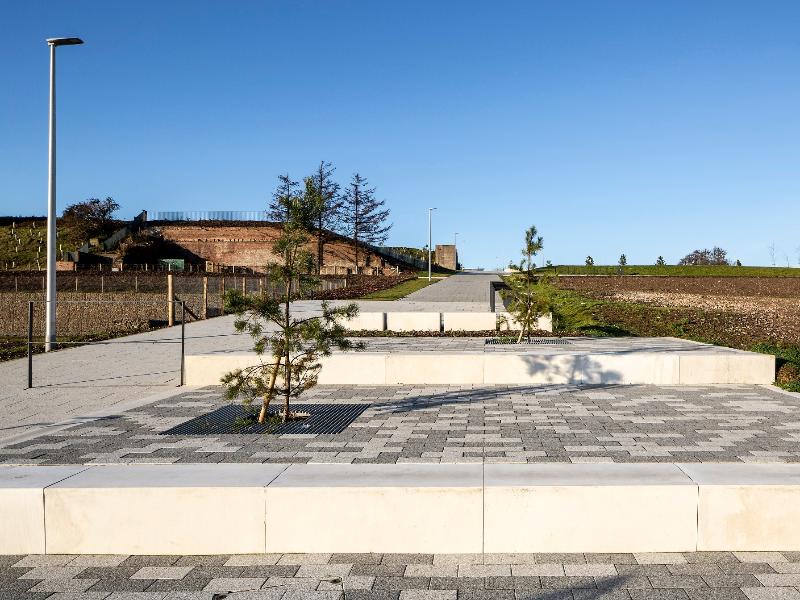 House-builders are expected to be on site at Dundashill next year after ground preparation works funded by the Glasgow City Region City Deal and Scottish Canals, which included road building, drainage infrastructure and utilities installation, were completed by I&H Brown Ltd.

Scottish Canals and Igloo have been working on this transformational regeneration project for several years through the Glasgow Canal Regeneration Partnership with the council.  The plans anticipate around 600 new homes being delivered in the next few years in what will be a mixed-tenure exemplary regeneration project.

Revival of the North Canal Area

The Dundashill development is instrumental to the revival of the North Canal area and will benefit from improved links to the city centre as well as energy efficient street lighting and an intelligent water management system that utilises the canal to carry surface water run-off.

Cllr Susan Aitken, Leader of Glasgow City Council and Chair of the Glasgow City Region City Deal Cabinet said; "The canal is a rich part of Glasgow's heritage and, thanks to the partnership between Glasgow City Region City Deal and Scottish Canals, we are opening the door to the construction of quality new homes and helping to deliver liveable, green and healthy communities across the north of the city. I'm delighted that the designers of this City Deal project have been recognised; highlighting the value of this work in unlocking the development potential of Dundashill."

Catherine Topley, CEO of Scottish Canals said: "North Glasgow has been transformed in recent years into a vibrant cultural quarter and urban playground, and the Dundashill project, which will see a community of 600 new homes being built, is a major part of that change. The collaboration between ourselves, Glasgow City Council, Igloo and others has driven an innovative approach to design, from wider landscaping to the range of projects that have sprung to life along the Glasgow Canal corridor. Winning this award is a clear recognition of how effective partnership can lead to change that not only looks good but makes a real difference to the lives of those who live, work and play in the area."

Infrastructure Secretary Michael Matheson said: "We are committed to delivering sustainable and inclusive growth and the awards gained by the Dundashill project in the Glasgow City Region Deal highlight it as a prime example of how regional partners are using Scottish Government infrastructure investment to achieve just that. The Scottish Government is a full partner in the Glasgow City Region City Deal, contributing £500 million over 20 years to the Infrastructure Investment Fund. The investment contributes to the regeneration of the Forth Clyde Canal, and the Dundashill development will bring direct benefits in terms of creating housing and an environment that helps to improve wellbeing."

UK Government Minister Iain Stewart said: "I am delighted the Glasgow City Region Deal is delivering award winning improvements to the region's infrastructure.  It's important we invest in green, healthy and attractive places to live like Dundashill.   The UK Government has committed £523 million to transform the Glasgow City Region in a sustainable way, and is investing more than £1.5 billion into deals across Scotland to secure the future of our communities. 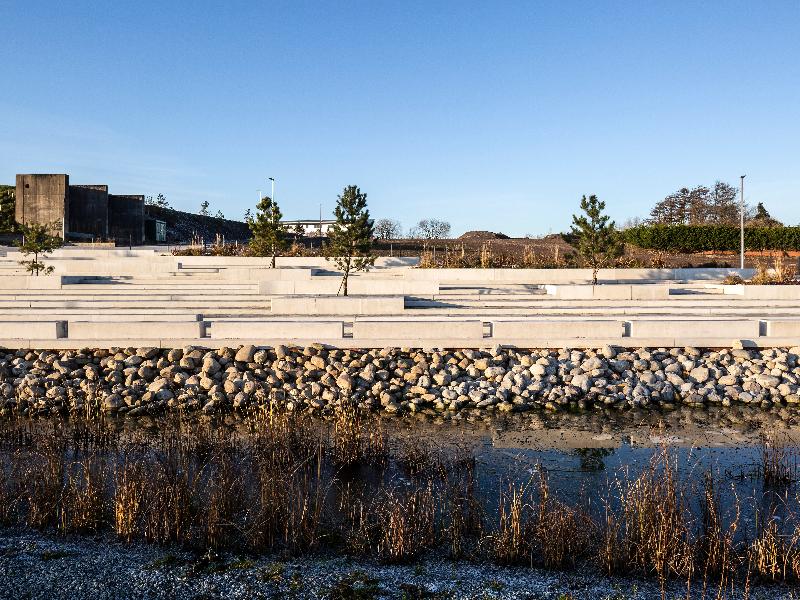 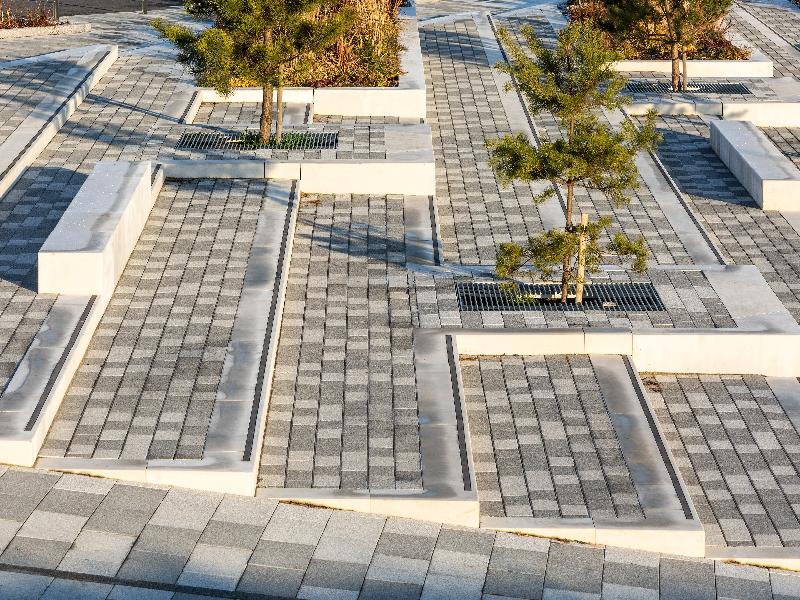