Improvements in pollution levels mean that significant changes will today be made to two of the city's three Air Quality Management Areas (AQMAs).

Levels of recorded nitrogen dioxide (NO2) at Parkhead Cross are now consistently meeting Scottish air quality objectives, meaning the AQMA covering this area will be revoked. 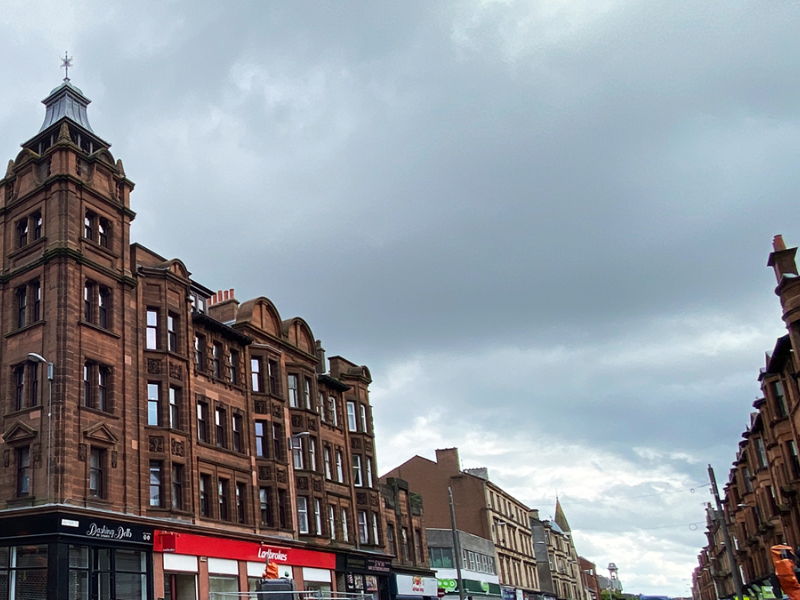 Similarly, sustained improvements in the levels of particulate matter (PM10) in the Byres Road / Dumbarton Road AQMA, will allow for its amendment to remove this pollutant from the order. Nitrogen dioxide (NO2) levels in this area are also now within objectives, however a minimum of three years of compliance is required before the AQMA can be fully revoked.

AQMAs are designated should pollutant levels not achieve national air quality objectives by a target date. In such cases local authorities are required to draw up and implement an Action Plan aimed at reducing levels of the pollutant.

The revocation of the AQMA at Parkhead Cross and the Byres Road/Dumbarton Road amendment demonstrate air quality improvements within the city and reflect the actions being taken to both continue and accelerate this improvement. Glasgow continues to have good air quality, with the majority of the city meeting all air quality targets.

Councillor Anna Richardson, Convener for Sustainability and Carbon Reduction said: "Air pollution impacts negatively on human health; particularly so for the very young, the elderly and those with existing respiratory and cardiovascular conditions so I'm naturally delighted to see such positive progress and the clear inference that air quality is improving in our city.

"We're determined to clean up Glasgow's air and we'll continue to build on this progress with policies and projects that further our objectives to do just that."

Our Air Quality Action Plan which will be refreshed this year, considers actions aimed at reducing pollution and includes actions such as idling enforcement, vehicle emissions testing and initiatives towards cleaner vehicles.

In addition, Glasgow's Low Emission Zone (LEZ) has also contributed toward an improvement in emissions from local service buses, and extends air quality benefits outwith the city centre zone itself.  Glasgow's LEZ will expand upon these improvements as it develops, particularly through Phase 2 which will apply to all vehicles, including private cars.

A range of LEZ Public Transport Projects have also been completed with the help of Scottish Government LEZ grant funding. These include the expansion of the nextbike hire cycle scheme, electrification of car club vehicles in the city centre, optimisation of traffic management loops and improvement in traffic signal infrastructure. 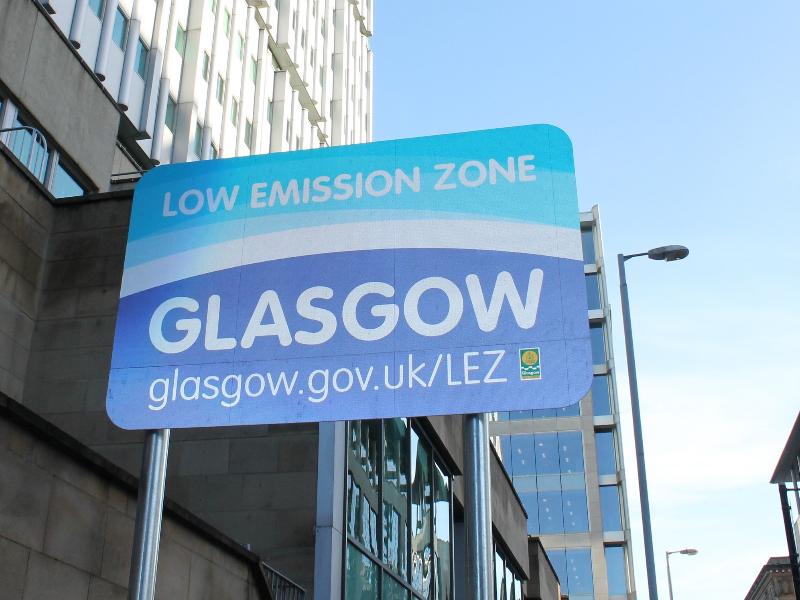 (1)     In 2007 the Parkhead Cross area was declared an AQMA in respect of exceedances of the annual mean objective for NO2.

(2)     Monitored NO2 levels have been below the annual mean air quality objective level of 40 ug/m3 for several years. This gives a degree of confidence that the objective will continue to be met at this location and that the designation as an air quality management area can be revoked.

(4)    Monitored PM10 levels have been below the annual mean air quality objective level of 18 ug/m3 for several years. This gives a degree of confidence that the objective will continue to be met at this location and that the designation as an air quality management area can be amended to remove the requirement in respect of this pollutant.