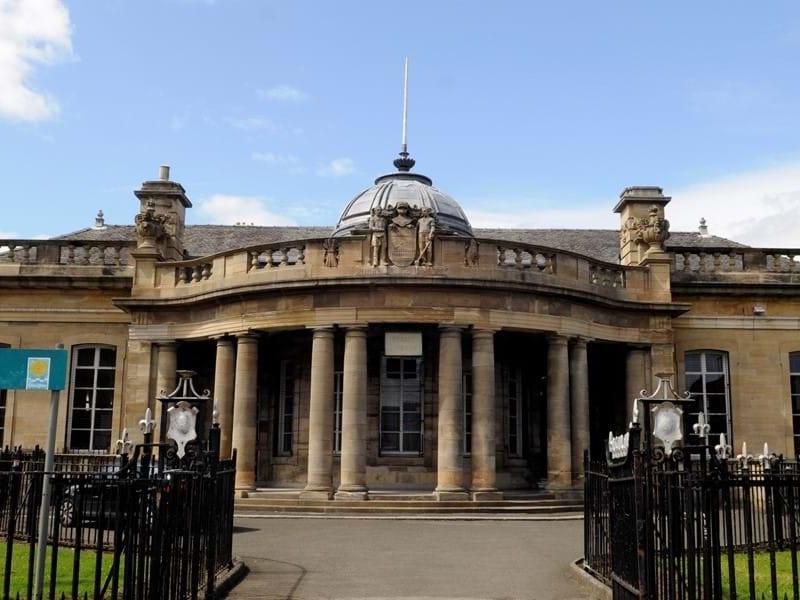 The Regeneration Capital Grant Fund (RCGF) is a Scottish Government budget, developed in partnership with COSLA and local authorities. It has an annual budget of £25million and aims to provide financial support to community-focused projects that will help to deliver large-scale improvements to deprived areas. It focuses on projects that engage and involve local communities and those that can demonstrate the ability to deliver sustainable regeneration.

This additional funding is part of £12million identified by the Scottish Government as funding to be used either to bring forward the delivery of some established RCGF projects or to accelerate the approval and delivery of new projects which were ready to progress. This funding sits within a £230million Economy Recovery Stimulus package.

The following provides more detail on these five projects:

The additional funding means that these five projects have now been awarded £7.605million from the RCGF.

Councillor Kenny McLean, City Convener for Neighbourhoods, Housing and Public Realm at Glasgow City Council, said: "This additional funding for these community projects that the council either leads on or works closely with means their delivery can be accelerated or progressed further. What they all have in common is the central part they play in the economic and social lives of communities across the city, helping to drive the regeneration of these neighbourhoods."