Glasgow's City Centre Task Force (CCTF) will play a key role in reopening the economy as the city emerges from lockdown. 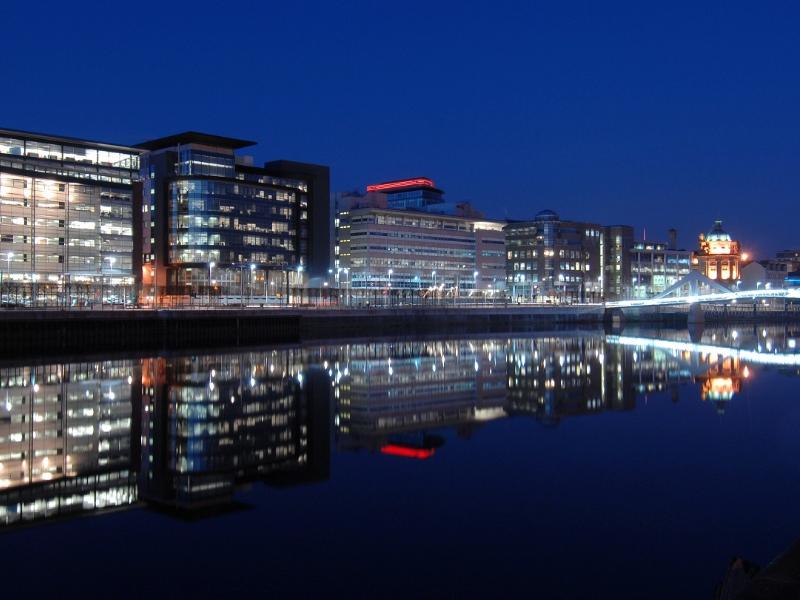 The CCTF, co-chaired by Councillor Angus Millar, Depute Convener for Inclusive Economic Growth at Glasgow City Council, and Stuart Patrick, Chief Executive of the Glasgow Chamber of Commerce, will provide a public-private partnership response to the leading economic challenges arising in Glasgow because of the pandemic, work with partner organisations such as the Scottish Cities Alliance and VisitScotland, and be a central player in securing support and resources from the national governments to meet these challenges.

Earlier this week, the CCTF was given a £650,000 grant by the Scottish Government to support work on city centre events, marketing, outdoor space, and the repurposing of property.

The Task Force's members represent local, national and UK government; the Glasgow Chamber of Commerce; and all the core city sectors including retail, hospitality, events, the night-time economy, further and higher education, transport and commercial property. The Task Force, which meets monthly, was created through the recognition of the challenges facing the city centre and these sectors in particular, and its members developed a range of actions to support the city centre's recovery before and during the lifting of restrictions.

Some of the themes and actions considered and developed through the CCTF include deep cleaning of the city centre, removal of graffiti and disinfection of street furniture in preparation for the easing of restrictions; continued business support programmes; developing blueprints for a response to assist the individual sectors operating in the area; a new policy on outdoor seating for the Summer of 2021 and encouraging more of this activity; new marketing plans to attract both destination visitors and investment to Glasgow in recognition of changing needs and demands; the unlocking of development sites; allowing nightclubs to remain open as pubs; remaining fully engaged with businesses to develop innovative ideas for recovery; and considering funding support for taxis.

All of these themes and actions aim to create conditions that maximise the attractiveness of the city centre.

Councillor Angus Millar, Co-Chair of the City Centre Task Force, said: "The City Centre Task Force is helping to chart a course out of the pandemic for Glasgow's city centre, the beating heart of Scotland's economy which has been hugely impacted by COVID-19. By bringing together key public and private sector partners, we can identify key actions for the city to take and provide a voice for Glasgow as we advocate to secure the support and resources we will need during the coming period of economic recovery."

Stuart Patrick, Co-Chair of the City Centre Task Force, said: "Glasgow City Centre is the economic hub of the city region and has been very badly hit by this crisis.  Our data shows how many jobs are at risk from the extended restrictions with low consumer footfall and extensive home working threatening the livelihoods of tens of thousands of our citizens. The City Centre Task Force is combining the efforts of the City Council, our business community and our national governments to ensure everything has been done to speed up the centre's recovery when lockdown restrictions come to an end. This is an important initiative for both the city region and for Scotland."