Glasgow City Council has accepted the award of £5.469million in Regeneration Capital Grant Fund (RCGF) support from the Scottish Government for five community regeneration projects in the city. 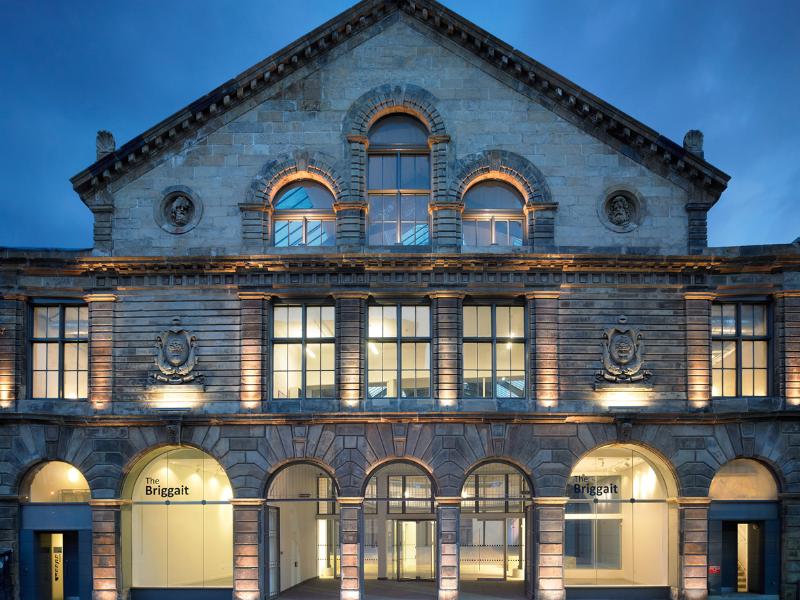 Four of the projects - the Citizens Theatre, Govanhill Baths, Possilpark Family & Community Centre, and Elderpark Learning and Community Centre - were awarded an additional £1.5million, £2,000,000, £110,000 and £250,000 respectively from the RCGF as four current RCGF projects facing delivery challenges due to construction inflation.

In addition, one new project - the Briggait Clydeside Market Halls - was awarded RCGF funding of £1,609,008. This project will see the restoration of 1200 square metres of under-utilised space at the A-listed Briggait, transforming this historic building on the banks of the Clyde into an inspirational creative industries hub and Market Hall food and drink destination.

The additional funding for the four current projects brings the total RCGF support to the Citizens Theatre to £4million; for the Govanhill Baths £5.275million; for Possilpark Family & Community Centre £1.792milllion; and for Elderpark Learning and Community Centre, £1.7million.

The RCGF has an annual budget of £25million, and through a competitive bid process it provides financial support to projects that will help to deliver large-scale improvements to deprived areas.

Councillor Kenny McLean, Convener for Housing, Development, Built Heritage and Land Use at Glasgow City Council, said: "These five projects in Glasgow will each bring many different benefits to their local communities and be integral to the regeneration of the areas which they serve. The latest Regeneration Capital Grant Fund support for Glasgow is key to the delivery of these projects."

Audrey Carlin, Chief Executive Officer of WASPS, said: "This is an important and validating step in the development of The Briggait, one of Glasgow's most historically significant buildings. Since Wasps took control of the complex 13 years ago, we have cultivated and supported a thriving creative community as well as managing an active multipurpose venue.  Securing this fund allows Wasps to restore the former market halls at The Briggait, while reconnecting Glasgow's City Centre to the riverside and the local community to this important landmark. This development moves one major step forward towards ensuring that Glasgow's former fish market is preserved as a heritage structure and that we have more to offer the local community and visitors to the city."