A £1million fuel support programme will be rolled out to hard-pressed Glasgow households from next month. 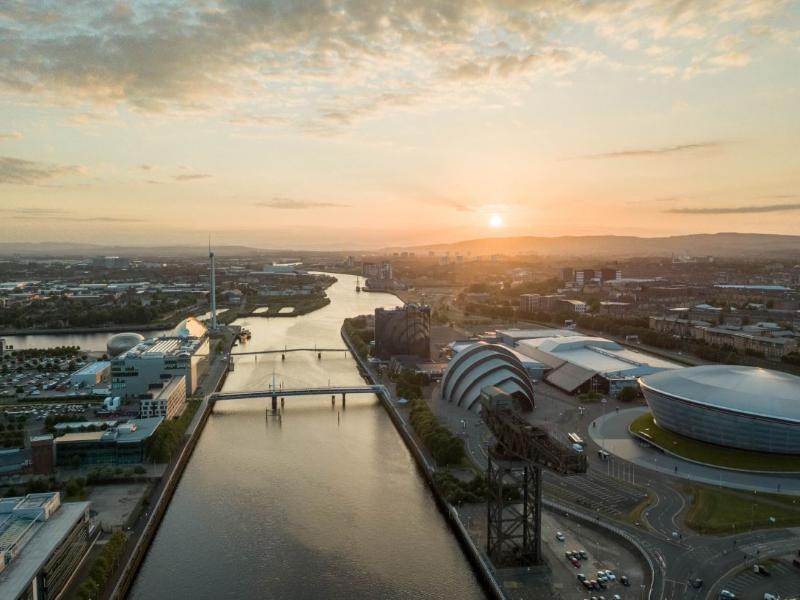 The Glasgow Fuel Support Project will help individuals and families with top-up payments, and advice and assistance, as well as some debt support.

The funding was allocated as part of the City Budget agreed earlier this year and will now be distributed to some of the city's most financially challenged households at the start of October following the appointment of a leading anti-poverty group as a partner in the scheme.

City Treasurer, Cllr Ricky Bell, said the fund put £1million directly into the pockets of those Glaswegians hardest-hit by the cost-of-living crisis and adds to the work underway to assist those most affected.

In recent weeks, over 84,000 gift cards with a value of £105 have been distributed to households across the city which receive Council Tax support and which can be spent in hundreds of shops across the city.

The Holiday Food Programme was also successfully operated over the summer for the fourth year, while the Council is working with partners to introduce Welcome Spaces, essentially public buildings were citizens will be offered warmth and support over the Winter months.

Councillor Bell said: "We have a responsibility in local government to do what we can with the resources we have to help alleviate the impacts of this crisis on those who feel it most.

"This fund is not a solution. But we have no choice but to support people during this emergency as best we can. And the Fuel Support Project will make a meaningful contribution to many Glaswegian households."

The decision by the City Administration Committee will see the Wise Group allocate the grants on behalf of the Council. The Wise Group will work with Glasgow Helps, a new service offering free and confidential support, information and advice to citizens, giving access to the right support at the right time and place.

The council will work with organisations in the city, including the Glasgow Council for the Voluntary Sector, to ensure residents are aware of, and have potential access to, the funding.

The current economic situation will be worsened by the continuing rise in fuel costs, with household energy bills rising by 54% in April, with further significant rises expected in October and then in January.

The committee also agreed to extend the Fuel Support Project if additional support is provided to the Council from UK or Scottish Governments.

Councillor Bell added: "The rise in energy bills will continue to affect all of us, with the poorest households hardest hit. In the months since the budget matters have got considerably worse. "The crisis is now and escalating. If we are to receive additional funding then we will extend support in this vital area."