A sustained reduction in air pollution on two West End roads have led to proposals for the revocation of their status as an Air Quality Management Area (AQMA).

Following the declaration of an AQMA in 2007 for Byres Road and Dumbarton Road, the council has implemented an Action Plan to reduce nitrogen dioxide and particulate matter levels to within legal requirements - referred to as air quality objectives.

The call to revoke the AQMA is included in the council's Annual Progress Report on Air Quality which was presented to the Net Zero Committee today.

It follows a decrease in nitrogen dioxide levels on Byres Road and Dumbarton Road which has led to the air quality objectives being met every year since 2017. Sustained reductions in particulate matter levels resulted in amendment to the AQMA in 2020 to reflect that the objectives for this pollutant were also consistently being met. 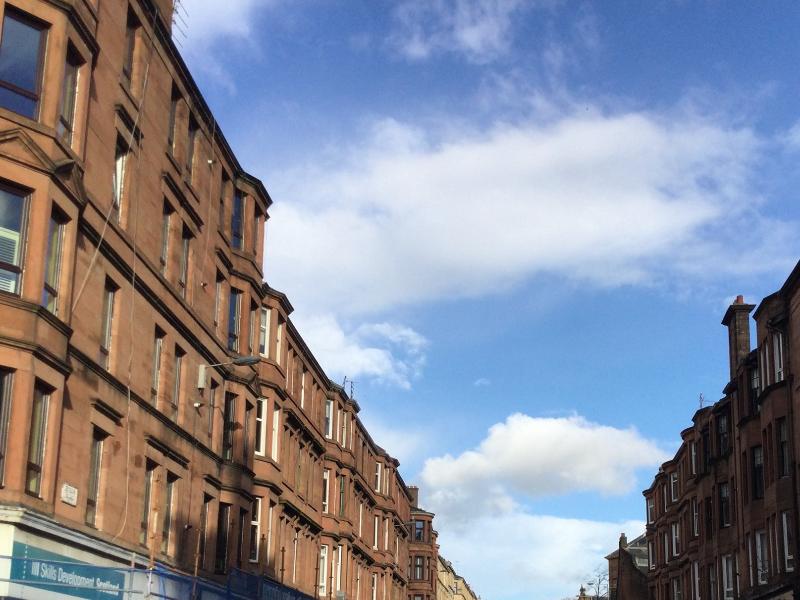 The Annual Progress Report highlights that Glasgow continues to have good air quality, with the majority of our city meeting all air quality targets.

Our city centre is the last remaining AQMA, however Glasgow's Low Emission Zone, which will be expanded next year to include all vehicles, will make significant inroads toward resolving long-standing air quality issues in the area and protect public health.

Cllr Angus Millar, City Convener for Transport and Climate said: "Poor air quality presents a serious risk to public health, especially for the most vulnerable, so it is encouraging that sustained improvements to air quality on both Byres Road and Dumbarton Road mean that council officers can now seek to have the Air Quality Management Area revoked. While monitoring will continue at this location to ensure continued compliance with air quality standards, the sustained progress here is to be welcomed.

"Next year is a key milestone in our work to reduce air pollution with the full roll-out of our Low Emission Zone to include all vehicles to maximise the air quality benefits it can deliver. This public health policy is an essential measure if Glasgow is to tackle the harmful air pollution that has dogged parts of the city centre for decades.

"We're determined to clean up Glasgow's air and we'll continue to build on this progress with policies and projects that further our objectives to do just that. Future work will further expand the electric vehicle charging network, continue transition of the council fleet to zero emissions and develop options for the city centre People First Zone as part of our City Centre Transport Plan."

The report to committee also highlighted a range of measures to reduce air pollution such as publicity and enforcement campaigns to discourage vehicle idling, vehicle emissions testing and the first phase of the LEZ which has seen an increase in the number of buses travelling through the city centre that meet the required emission standards.  Other initiatives such as electric vehicle charge points, car clubs and cycle hire schemes all promote sustainable and low emission transport options.

Air quality improvement is also embedded within policies such as our Climate Plan, Active Travel Strategy and City Centre Transport Plan, all of which encourage walking, wheeling and cycling and more sustainable forms of travel for everyday journeys.

Should the revocation proposal be accepted by the Scottish Environment Protection Agency and the Scottish Government, a further report will be submitted to Committee prior to formal revocation.

Whilst the revocation of the AQMA would formally reflect that national air quality objectives are now consistently being met, air pollution levels in the area will continue to be monitored.

The full Net Zero committee report can be accessed by clicking on this link.